Top Bank of America Corp executives, including Chief Executive Officer Brian Moynihan, made a surprise appearance at a gathering of the bank’s senior dealmakers on Tuesday in an effort to boost morale, two people familiar with the matter told Reuters.

Moynihan, Chief Financial Officer Paul Donofrio and Chief Operating Officer Tom Montag assured those attending a gathering for managing directors in Bank of America’s investment bank that they had the full support of senior leadership and the broader organization, said the sources, who spoke on condition of anonymity.

Although the offsite event happens every year, senior executives do not always make an appearance. Their supportive comments come at a time when Bank of America’s investment bank has been plagued by falling market share and revenue, and after a string of departures by senior leaders.

Troubles began early this year after Bank of America reported $292 million in losses related to South African furniture retailer Steinhoff International, and began a review of risk-taking within the investment bank.

So far in 2018, its investment banking fees have tumbled 20 percent, even as rivals have reported gains.

Analysts generally describe the issues with Bank of America’s investment banking unit as a small hurdle that is more than offset by a positive trajectory in other, larger bank businesses.

However, executives have expressed concern as Bank of America has slipped to fifth place in investment banking league tables year-to-date from third place in 2016, according to Refinitiv data.

“We know we can do better,” Donofrio said on a conference call to discuss earnings earlier this month. 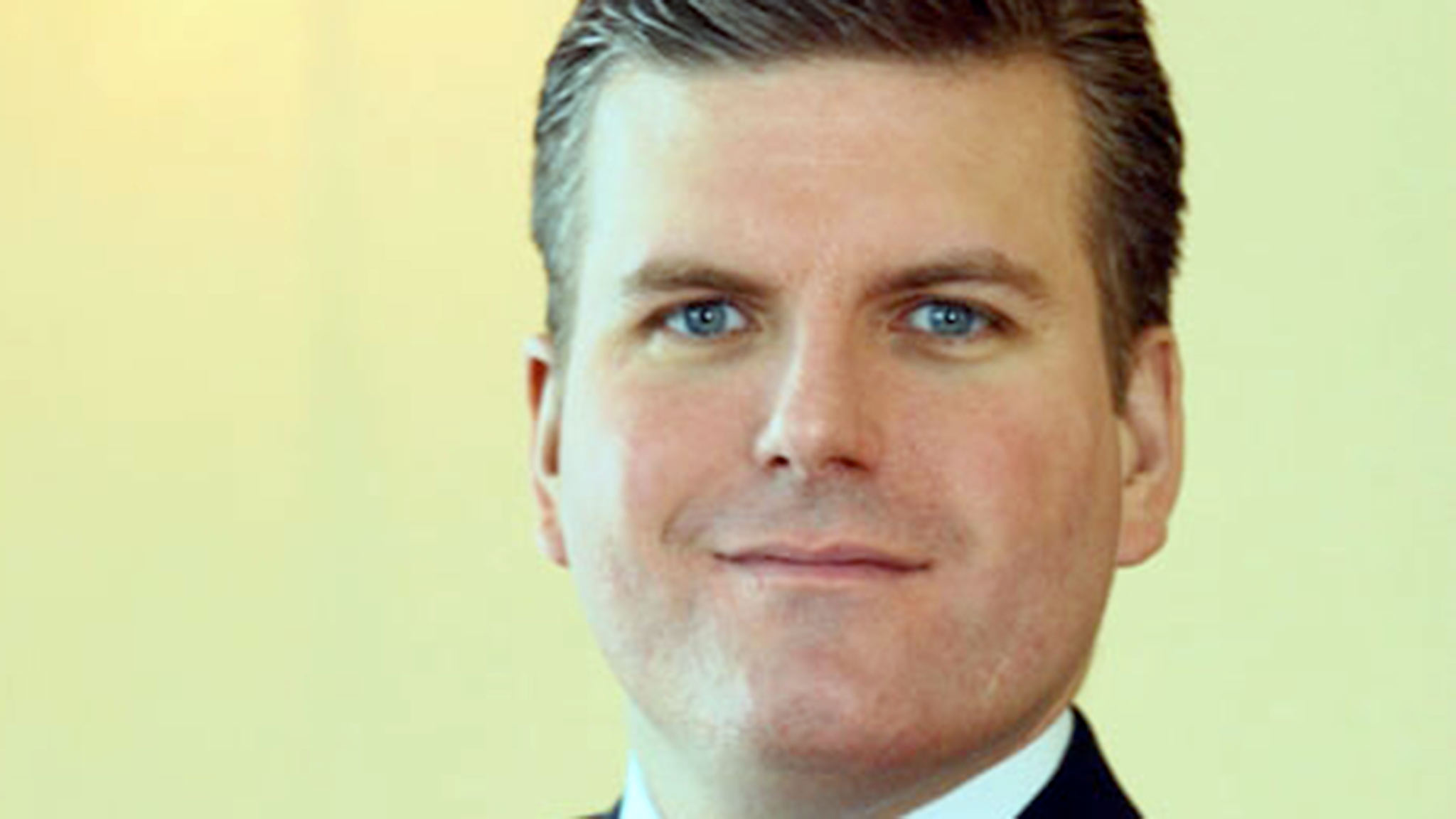 At the dealmaker meeting on Tuesday, Matthew Koder, the incoming head of the division, gave a detailed presentation that showed the investment bank underperforming in all sectors, especially in the United States. He told attendees it is imperative that the unit changes its culture.

Rankings detailed in Bank of America’s financial reports show it slipping in a few areas over the past year, including high-yield corporate debt and mortgage-backed securities, but retaining its top position in investment-grade corporate debt, both in the United States and globally.

Koder is taking over the business at year-end, following the planned departure of current investment banking chief Christian Meissner. He is one of more than two dozen senior bankers or executives in the division who have left since the beginning of 2017, according to a report by recruiting firm Sheffield Haworth cited in a recent Wall Street Journal article.

Moynihan, Donofrio and Montag tried to assure senior Wall Street bankers that their business has the assets and talent to get back on track, and that doing better was a matter of using resources more effectively rather than changing strategy, one of the people said.

One attendee told Reuters the messaging was encouraging, but said the business will not generate better performance until management and culture improves.